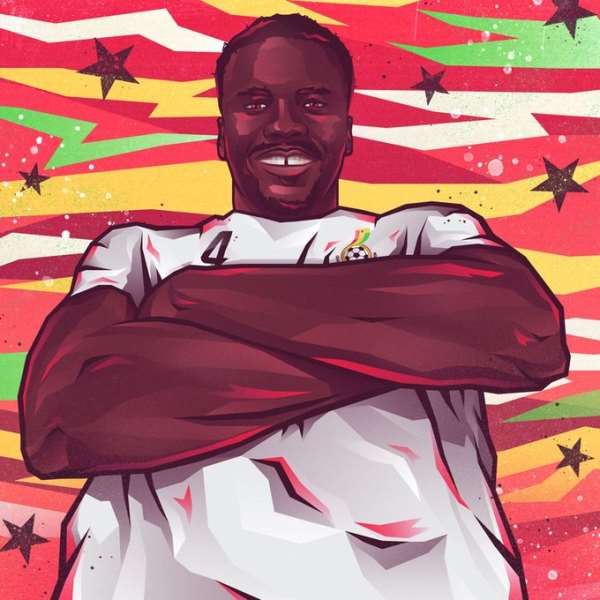 Kuffour is famously known with his days with German giants, Bayern Munich.

The former Ghana international represented the club for over a decade, winning a total of 14 honours, and playing in nearly 250 official matches.

On his 44th birthday, the club posted on their twitter page “A treble celebration today 😉

He featured in five Africa Cup of Nations tournaments with the Black Stars.

Kuffour was also part of the historic Ghana squad that played at the 2006 FIFA World Cup in Germany.

The former King Faisal Babes player played for the various junior national teams of Ghana before moving to Europe to continue his career.

Kuffour has played for the likes of AS Roma, Livorno, Ajax and Asante Kotoko.