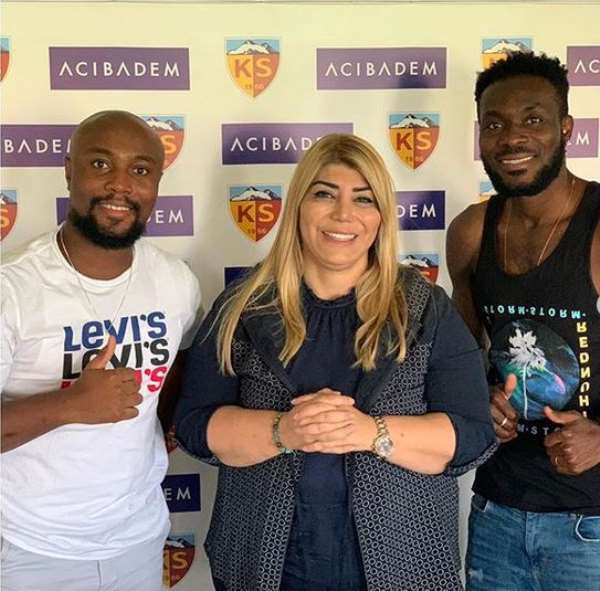 The versatile defender who can play as a midfielder when the need be spent the second half of the 2019/2020 football season on loan at Fatih Karagumruk in the Turkish lower-tier division.

The Black Stars asset impressed in 17 appearances and helped the team to gain promotion to play in the Turkish Super Lig in the upcoming football season.

Due to his stellar display, Joseph Attamah Lawerh has now been signed on loan by Kayserispor FK as revealed by his management.

The defender’s current contract with Istanbul Basaksehir runs until June 2023. If he performs well for Kayserispor, it is likely he could be signed on a permanent basis.

The 26-year old has previously played for Tema Youth, Adana Demirspor, as well as Çaykur Rizespor.