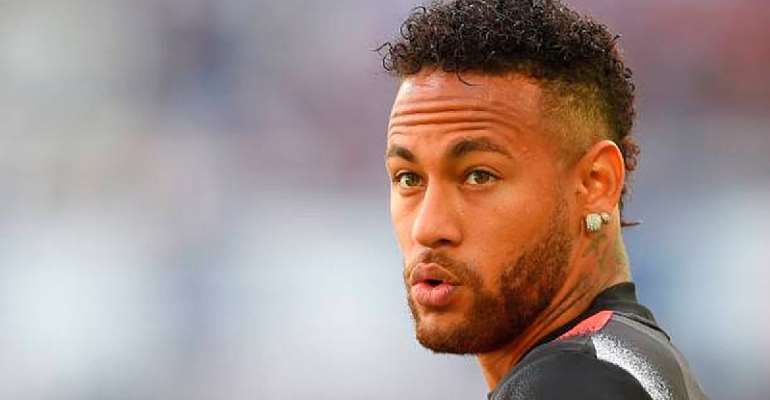 PSG forward Neymar has reportedly tested positive for coronavirus as the French club confirmed three cases amongst their players.

The club's official Twitter account stated:
"Three @PSG_English players are confirmed positive after a Sars CoV2 test and have undergone the appropriate health protocols. All players and staff will continue to be tested over the next few days."

French sports newspaper L'Equipe has claimed that the Brazilian international returned the result after a holiday in Ibiza.

The 28-year-old's last match for the club was in the Champions League final in Lisbon when his side lost to Bayern Munich.

He would be the third player to test positive after, according to reports, Leandro Paredes and Angel di Maria, who also contracted the disease on the Spanish island.