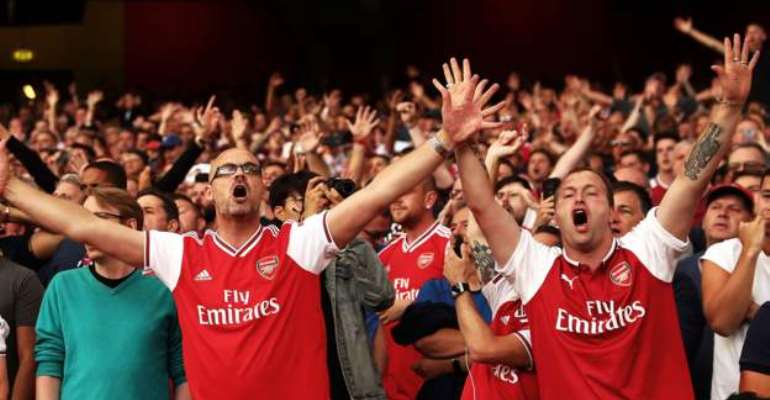 Fans may be allowed to attend Arsenal's home Premier League fixture against Sheffield United on 3 October.

The Gunners hope they will be able to have supporters inside Emirates Stadium on a reduced capacity basis in line with UK government guidelines.

Initially, only gold season ticket holders and premium members will have priority access to tickets.

Football has been played behind closed doors since its return after the coronavirus lockdown.

Arsenal play West Ham United on 20 September in their first home game of the new season but it will be played without fans.

The north London club said they hope "to be able to safely increase the capacity" during the 2020-21 campaign, which starts on 12 September.