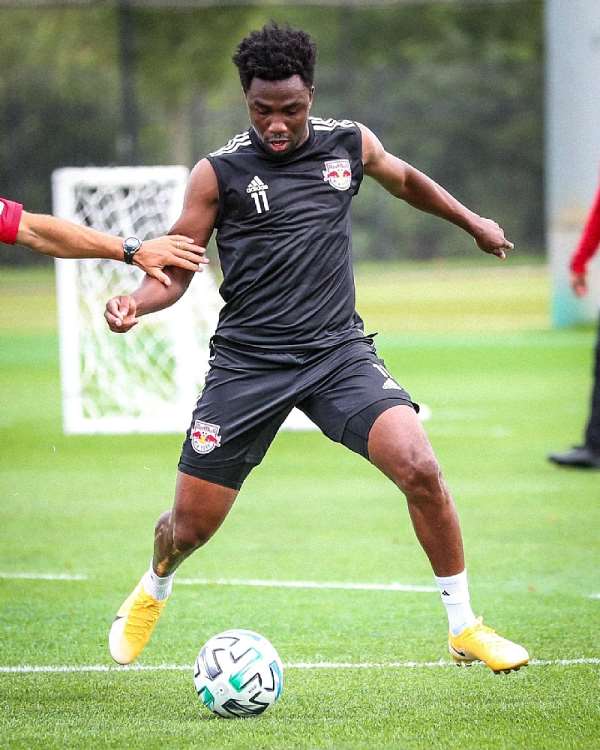 The former WAFA forward joined the Major League Soccer [MLS] side on loan from Austrian Bundesliga club RedBull Salzburg until the end of the season.

However, Tetteh was under a mandatory 14-day quarantine as part of the measures to mitigate the spread of the novel coronavirus.

Tetteh has also featured for the Ghanaian National team, accruing one goal in six appearances.

The forward made his Ghana debut in the second round second leg of Africa’s World Cup Qualifiers on November 2015.