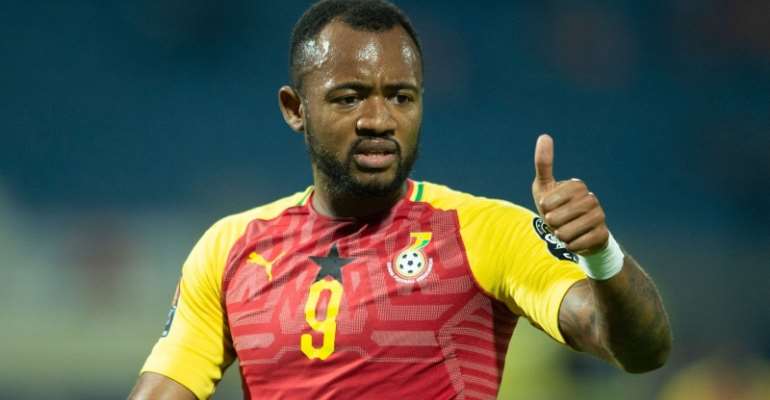 Ghana striker, Jordan Ayew has insisted he will give his very best to ensure that the Black Stars win the next African Cup of Nations [Afcon] tournament.

Ghana, a four-time African champion has not won the Afcon trophy since 1982, despite making it to the finals on three different occasions in 1992, 2010 and 2015.

According to Jordan Ayew, he and his teammates will do everything possible to put a smile back on the faces of Ghanaians.

“The only thing I can promise is that I’ll give my three hundred or four hundred per cent to the nation," the Crystal Palace forward told Citi Sports.

“I know it’s only one thing and it is the African Cup of Nations, so we will make sure that when we go back to the next AFCON, we will do our best to perform very well and die for the country,” he concluded.

The Black Stars were crashed out at the Round of 16 during the 2019 Africa Cup of Nations in Egypt.

The 28-year-old is currently Ghana’s highest goalscorer in the English Premier League with 25 goals, he was also named Crystal Palace’s Player of last season.

Ablakwa making noise about Akufo-Addo’s flights for politica...
58 minutes ago