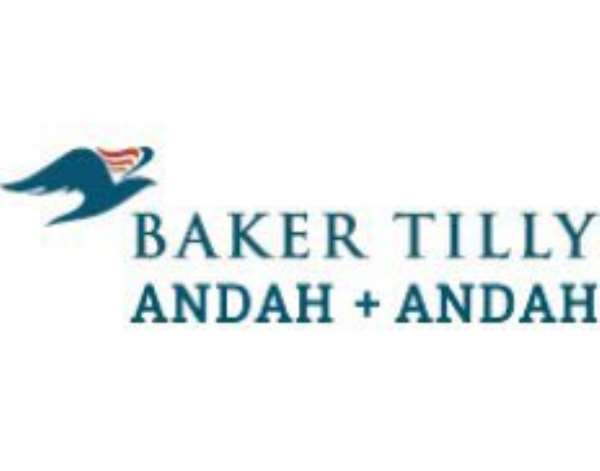 At a meeting of Congress today, delegates of the Ghana Football Association (GFA) have voted for the appointment of Baker Tilly Andah & Andah as the official auditors of the football governing body.

Following a change in date and a move to stop the 26th Ordinary Congress from coming on by securing a court injunction, the Ghana FA has survived the obstacles and has overseen the assembly of Congress.

Following deliberations, the delegates have voted for the appointment of Baker Tilly Andah & Andah as the auditors for the Ghana FA.

“DECISIONS: Congress has by a majority decision appointed Baker Tilly Andah & Andah as the Association’s Auditors for a period of three years”, a confirmation post on the Twitter page of the GFA has said.

Meanwhile, Congress has additionally unanimously voted for the ratification of the October 26, 2019 - June 30, 2020, GFA Budget.