Joseph Esso Must Apologize To Hearts of Oak - Yahaya Mohammed 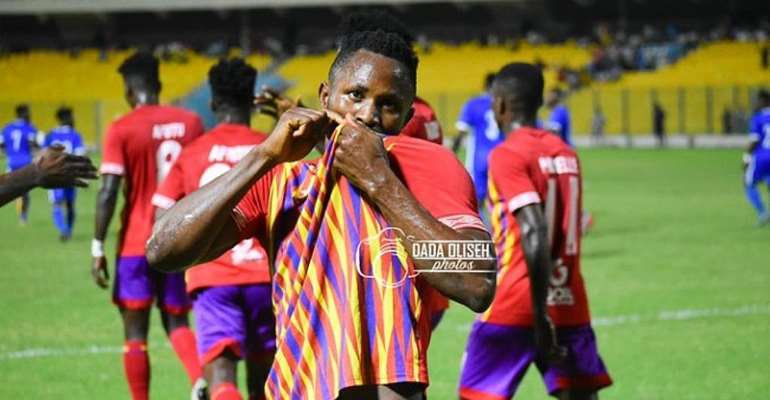 Esso, 24, was one of the five players that failed to renew the contract with the club.

The forward who joined the Phobians in 2017 has joined fellow Ghana Premier League side, Dreams FC on a two-year deal.

But according to the former Asante Kotoko forward, the manner in which Esso exited from the club is unacceptable and must return to apologize to the club.

“My only advice to Joseph Esso is that he should apologise to Hearts of Oak management and the fans for refusing to renew his contract,” he told Asempa FM.

“Joseph Esso's move from Hearts of Oak is a big mistake. You don’t exit from such a huge club in that manner.

“He is a good player but I don’t like the way his management are handling issues. I believe they could have sat down and resolved the contract but leaving such a big club in that manner is unacceptable,” he added.