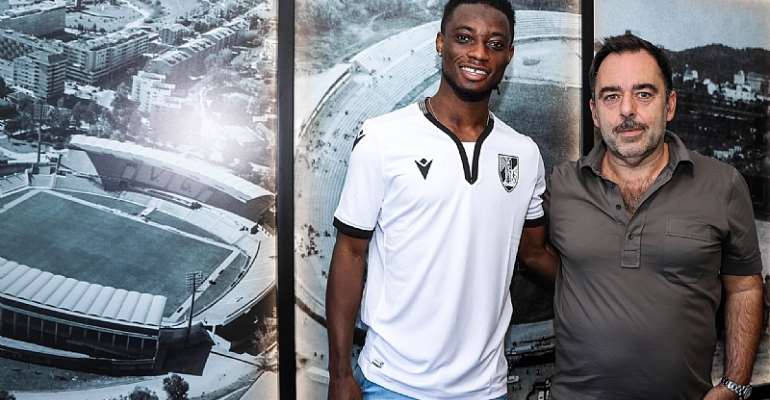 The club is bent on strengthening its team ahead of the next football season and has been quite busy in the ongoing summer transfer.

“Vitória Sport Clube, Futebol SAD announces the hiring of a loan from the side Gideon Mensah, who will be at the service of the Victorian emblem until the end of this season, leaving Vitória SC with a purchase option of 2.2 million euros by the international A Ghanaian”, an official club statement has said today.

The Black Stars asset has significantly improved his game over the past year. During the 2019/2020 football season, he played on loan in Belgium with Zulte Waregem where he established himself as one of the best defenders.

Takoradi kidnapping conspiracy: We will establish the truth ...
51 minutes ago