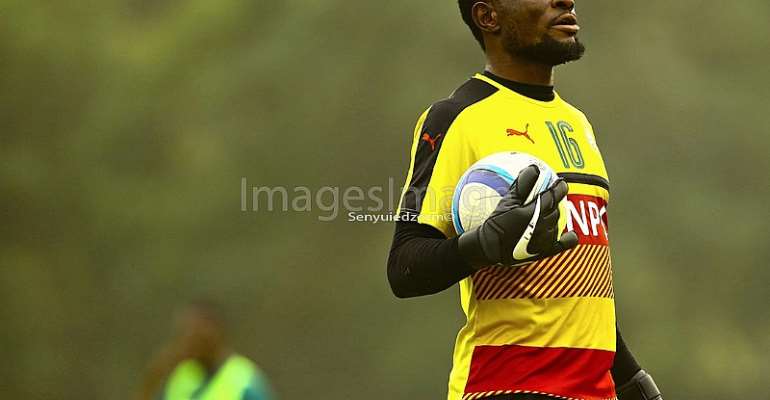 The four-time African champions were crashed out of the tournament at the Round of 16 after losing on penalties to the North African side.

And according to the Legon Cities goalkeeper, he was amazed the team failed to bury their chances against the Tunisians.

“It was a good tournament but I was surprised Ghana exited the Round of 16,” Dauda told Metro TV on the Spotlite show.

“We had a very difficult group but we qualified. I think we failed to convert our chances against Tunisia.

“It was a difficult game though but if you look at the chances Ghana had, every team will take advantage of that but we failed to do that.

“Penalty shootout is a 50-50 game. It is everybody’s game but we were unfortunate.

“It was a sad situation for the Black Stars but this is football,” he added.

Ghana failed to play in the quarterfinals for the first time since 2006.