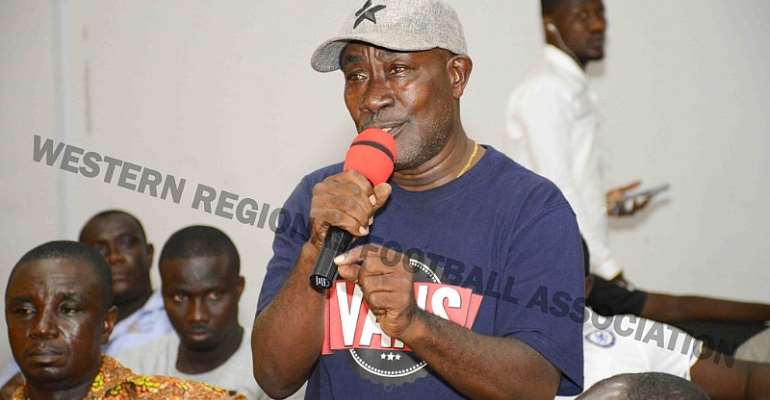 Owner and club president of Proud United FC, Jojo Duncan has called on the football community to support the government and continue in waiting for the return of football in a safe environment.

Football in Ghana has been on suspension since the middle of March when the government placed a ban on all sporting activities as one of the key measures to combat the spread of the Coronavirus disease.

Five months on, H.E Nana Addo Dankwa Akufo-Addo in an address to the nation on Sunday has revealed that the ban on football will remain in force as his government takes steps for the sport to return.

“In the next couple of weeks, a decision will also be taken on the resumption of contact sport including football, taking consideration the imminent participation of our national teams in international competitions”, the president said while addressing the nation on Sunday night.

“I'm not so surprised that there's still a ban on football because for now the airport has been opened so let's wait for now on how our airport will be operated.

“Let's support the government so we can play football in a safe environment”, the Division One League Club owner noted.