Palmer vs GFA: Who Wins On Sept 1? 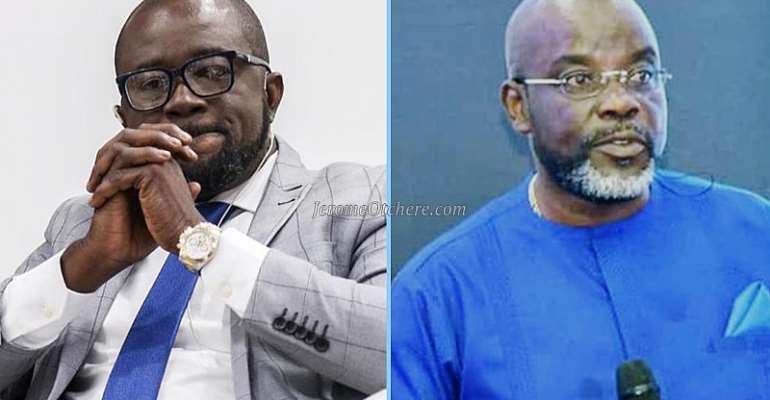 It is no surprise that the nervousness and anxiety which filled the air ahead of the Court of Arbitration for Sports (CAS)’s verdict on August 4, 2020, on the Wilfred Osei Kwaku (Palmer) vs Ghana Football Association (GFA) case at the august sports body has been missing this time. CAS’s verdict neither came on their initial July 17 date nor was their ruling released on the well-hyped ‘August 4 Judgment Day’.

Football people and the media have significantly lowered expectations. We seem to have learnt good lessons from the unnecessary hype that heralded August 4. CAS dribbled everyone that day. We all grew weary of waiting. Some football people without shame also lied that they had seen the executive summary of CAS’s decision only for them to be exposed hours later when CAS announced September 1 as the new date for its verdict. If truth and integrity mean anything to some individuals in our football, they would have profusely apologised after their thoughtless lies.

The media ought to be wary of such deceitful characters within our football. As we calmly wait to see what will come from CAS on September 1, 2020, my questions are: Where will the pendulum of judgement swing? Palmer’s direction or the GFA’s way? Will September 1 see another adjournment? Will Palmer be thrown out? Will Palmer’s claim that the eligibility criteria for the GFA’s October 2019 election was wrong be upheld? Will Palmer be cleared for future GFA election? Will CAS give an order for the re-run of the October 2019 GFA Presidential election as being sought by Palmer?

I will not stress the ramifications should all of Palmer’s reliefs be granted but in simple terms, GFA President, Kurt Okraku’s administration will end abruptly. My heart wishes not for that. Yet it will be fascinating to watch developments on our football scene in that inglorious mirror. Like it or not, Kurt's administration has had good projects underway. I recently listed the young referees’ training as an example. In the extreme case of the legitimacy of Kurt’s administration being negated by CAS, will our football not suffer?

Post #12, the Dr Kofi Amoah led-Normalisation Committee (NC) steered our football. Opinions are still divided whether Dr Amoah and his team did a good job. I believe a "verdict" will be on the NC’s work relative to the election processes when CAS’s decision comes out. What will be the fate of our game should fresh election be ordered? What will Palmer say if he loses? Coincidentally, the GFA’s Congress is on September 1 at Prampram. In whose favour will the decision go? Palmer or the GFA? It will be interesting to see the reaction of the parties on Congress ground should the verdict be out while at Prampram.

"We need the hand of God like never before against economy d...
1 minute ago