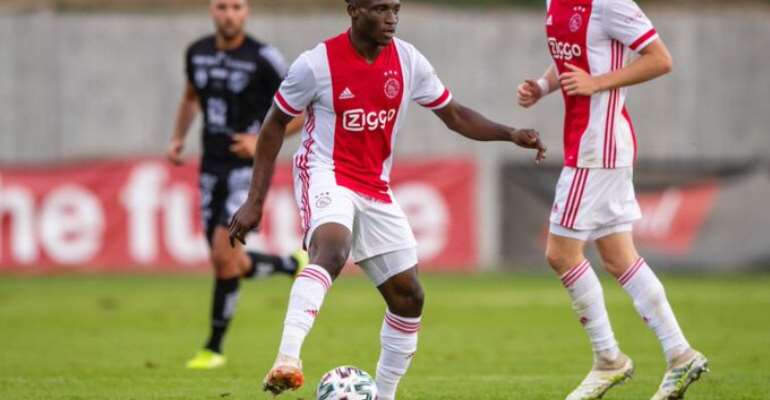 Quincy Promes gave the home side an early lead before the Ghana midfielder scored in the second half of the game.

However, Andre Silva scored a consolation goal for the Bundesliga outfit to end the game 2:1.

The 20 played his first 90 minutes for the club on Tuesday in a friendly win over Hertha Berlin.

“I have seen the same as you," Ten Haag told the media.

"It was an excellent performance by Kudus.
"He still has to search a bit about how to position, but if he is further integrated into our playing style, he will grow to an even higher level”, he said after the game.

The former Right to Dream Academy graduate will be hoping to impress when they play Sparta on Sunday in the Eredivisie.

Kudus joined the Dutch champions from FC Nordsjaelland this summer on a five year deal.