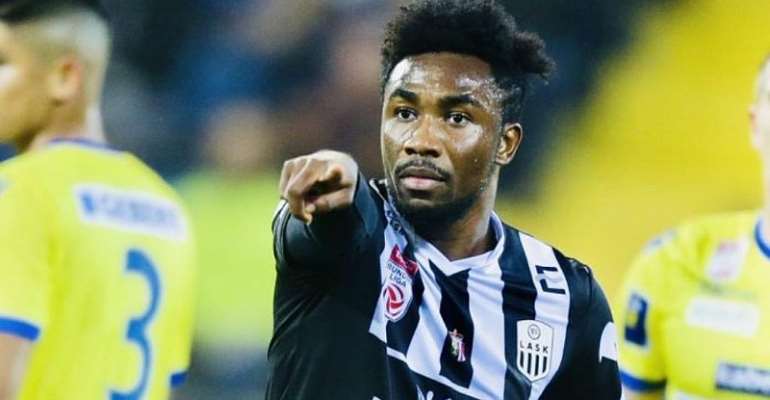 But the 23 year old remains hopeful that his performances in the USA he will soon land him a transfer to a major European league.

"Of course I would want to play in the top European leagues, moving to America does not mean the end," Tetteh told Graphic Sports.

"As a professional footballer, football will take you to many places and you need to sell yourself in any league you find yourself in.

"So hopefully in the future, I will be back in the European league but at this point in my career I must perform in America".

Tetteh is yet to train with his new side. He is currently under mandatory quarantine.