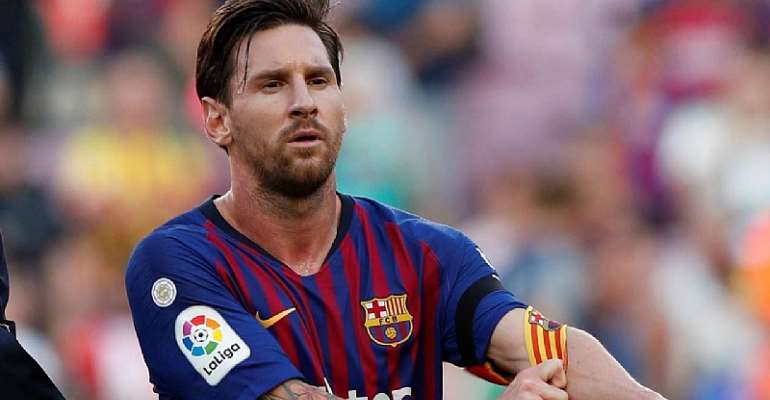 Barcelona were aware that Lionel Messi was going to announce he was leaving the club this summer for at least a month and a half before he sent his burofax on Tuesday.

That is according to a report in Marca, which claims that representatives of the Argentine had indicated the player’s position to the club long before the document with legal standing was sent this week.

Despite being aware of this information, the club made no moves either formally nor informally to address the situation or reassure the player that they would listen to his concerns, the report adds.

Barcelona president Josep Maria Bartomeu and the current board of the Catalan giants are said to be insistent they will not allow their superstar to leave as a free agent and they will only be prepared to meet with the player to discuss a new contract.

Messi has scored a scarcely believable 634 goals in 731 official appearances for Barcelona, but his time at the club now appears to be up and his future will now dominate Barcelona transfer news this summer.

Alliance of CSO petitions Parliament for audience with GNPC ...
41 minutes ago