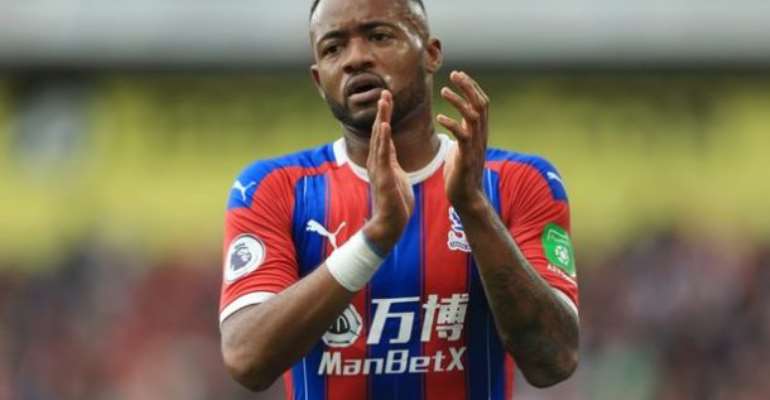 Ghana international Jordan Ayew has expressed his readiness to give his all to Crystal Palace in the upcoming 2020/2021 football season.

The striker enjoyed one of the best seasons of his football career last season where he led the lines for the Eagles and finished as the team’s ‘Player of the Season’.

Ahead of the upcoming season, Jordan Ayew says he remains happy at Crystal Palace and will give his best to help the team.

“I’m a Crystal Palace player, I’m happy here. My family is also happy here. Everything is in Palace’s hands. I’m a very ambitious player but I intend to give my best for Palace this season”, the forward said in an interview with Citi Sports.

At the end of the 2019/2020 football season, Jordan Ayew scored 9 goals and provided 2 assists after playing in 37 English Premier League games.