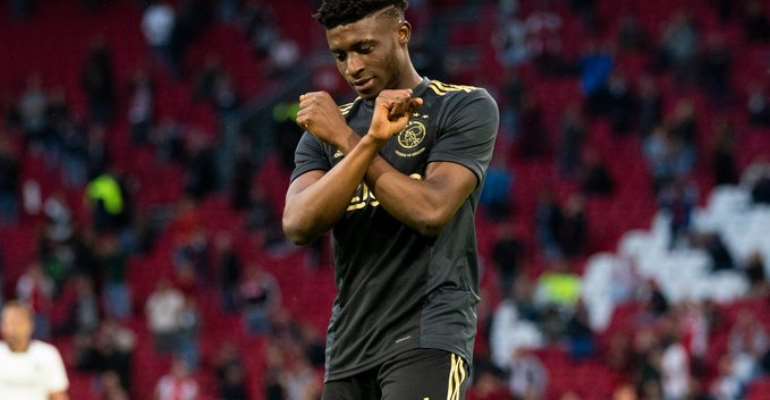 Ghana forward, Kudus Mohammed was on the scoresheet as Ajax Amsterdam defeated Eintracht Frankfurt 2:1 in a preseason friendly on Saturday evening at the Amsterdam Arena.

Youngster Quincy Promes gave the home side an early lead in the 4th minute.

Kudus, who joined the club on a 9 million euros deal came on in the second half and scored the in the 47th minute before Andre Silva scored a consolation goal for Frankfurt in the 51st minute.