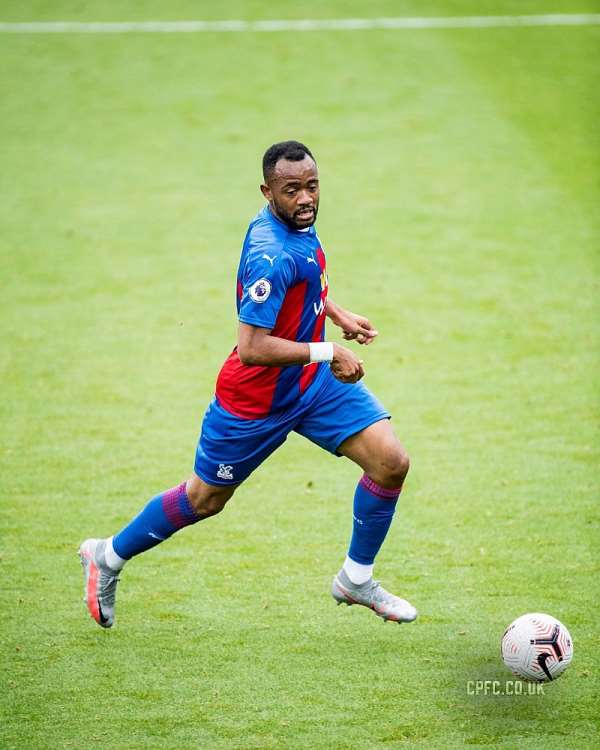 A brace from striker Jordan Ayew has inspired Crystal Palace to a 3-0 victory against Charlton Athletic in a pre-season friendly match today.

The English Premier League outfit intensified pre-season training earlier this month and has since decided to engage in a few friendly matches to get players into the best form.

Following a goalless first half, it took a 78th-minute equalizer from Jordan Ayew to give the Eagles the lead. The Ghana forward stayed focused and netted his second 4 minutes later to complete a brace.

Three minutes on, Ivorian attacker Wilfried Zaha also registered his name on the scoresheet to ensure Crystal Palace ended the friendly against Charlton Athletic with a 3-0 win.

Having scored 9 goals and provided 2 assists for the London-based club last season, Jordan Ayew is hoping to better that statistics in the upcoming 2020/2021 English Premier League season.