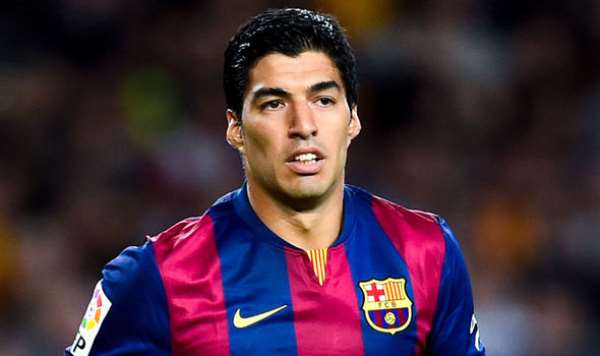 Atletico Madrid are considering a shock move for Barcelona star Luis Suarez if the Uruguayan international leaves the Camp Nou this summer.

Suarez has been linked with an exit from the Camp Nou, as part of a wider reshuffle of the squad by new manager Ronald Koeman ahead of the 2020-21 season.

Serie A giants Juventus are rumoured to be monitoring the situation with Suarez’s future in Catalonia, however, as per the front page of Saturday’s edition of Diario AS, Atletico are keen.

Both clubs will keep an eye on the evolving changes between Suarez and Koeman, with club captain Lionel Messi also reportedly unhappy at Suarez’s potential departure as part of his own exit talks.

The former Liverpool man is into the final year of his contract with the Catalans, and at 33 years of age, he might not sign another one at the club.

Despite approaching the end of his career, Suarez has established a reputation as one of Barcelona’s greatest ever strikers, with 198 goals in 283 games since his arrival in 2014.