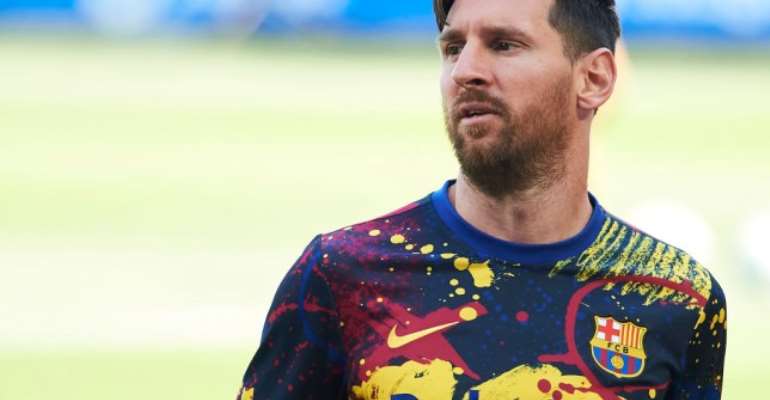 Barcelona have sacked their law firm Cuatrecasas for advising Lionel Messi on an exit strategy for leaving the club.

The details are outlined by a report in Marca which cites an initial report from Crónica Global, which claims that the company advised the Argentine on sending his burofax to the club earlier this week outlining his intentions to leave.

Cuatrecasas are said to be both representatives of the player and the club, as they had been hired to advise both on how best to proceed with any legal cases, such as the dispute currently surrounding the player’s contract and whether or not he is able to terminate his current deal.

However, Barcelona are said to legally refute the standing of this claim and they will not allow the Argentine to leave the club unless his €700m release clause is activated by another club.

The Blaugrana have now cut their ties with Cuatrecasas due to the fact they are advising against the club legally.

Barcelona president Josep Maria Bartomeu and the current board of the Catalan giants are said to be insistent they will not allow their superstar to leave as a free agent and they will only be prepared to meet with the player to discuss a new contract.