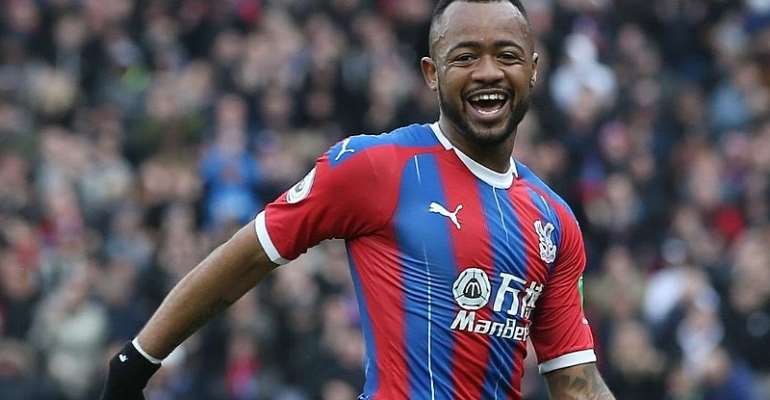 Crystal Palace striker, Jordan Ayew says he is happy with the club despite reports claiming the player could seek a move away from the club.

Following a stunning season with Palace, Ayew could earn himself a move to a bigger club according to media reports.

But according to the 28-year-old forward, he remains committed to the club and is already looking towards the new campaign with Palace.

“I’m a Crystal Palace player, I’m happy here. My family is also happy here. Everything is in Palace’s hands.

"I’m a very ambitious player but I intend to give my best for Palace this season,” Jordan said in an interview on Friday.