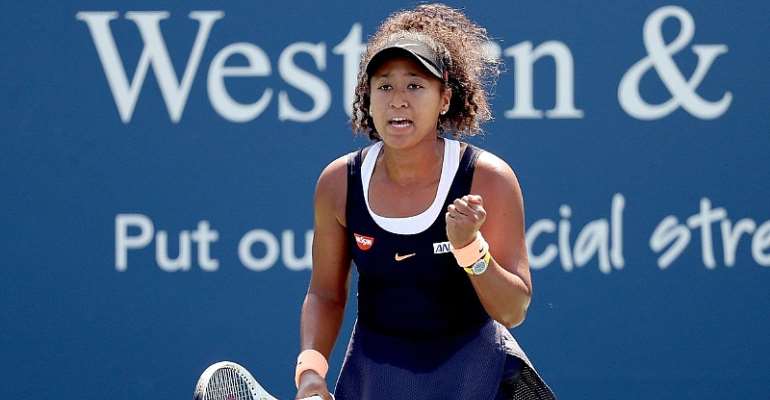 Naomi Osaka has withdrawn from the Western & Southern Open final against Victoria Azarenka set to take place on Saturday.

Osaka suffered a hamstring injury on Friday and failed to recover in time to compete.

"I’m sorry to have to withdraw today with an injury,” Osaka said.

"I pulled my left hamstring yesterday in the second set tiebreak and it has not recovered overnight as I had hoped. This has been an emotional week and I want to thank everyone for the outpouring of support.”

As a result of Osaka's withdrawal, Azarenka has been awarded the title.