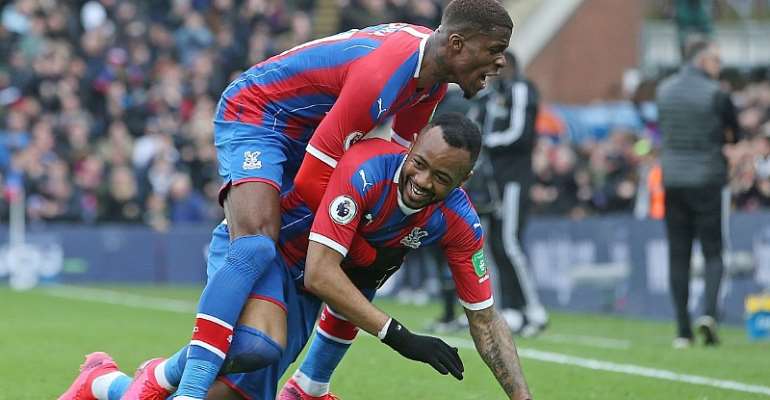 Striker Jordan Ayew has opened up on his relationship with black players at Crystal Palace saying the current set up support and fight for each other.

Roy Hodgson's side has the likes of Jeffrey Schlupp, Eberechi Eze, Cheikhou Kouyate and Wilfried Zaha, who are three other Africans players in the team whilst Mamadou Sakho and Christian Benteke among others have African roots.

The Ghana international in an interview with the Ghanaian media highlighted the positive atmosphere a club with multiple blacks like himself.

“It is true that there a lot of black people in Crystal Palace. We are very close. It is a team where we are like family and I think we all work hard," Jordan said.

"We fight together and try to get the best out of each other. We compete among ourselves as well so it makes you improve.

“It is all in a positive way and it is all positive energy so we just keep on supporting each other and try and make the best out of it and try to raise the club to the next level,” he added.

He is currently training with his teammates ahead of the new campaign.

The former Swansea City and Aston Villa forward also said he has set his sight on playing in European competitions with Palace.