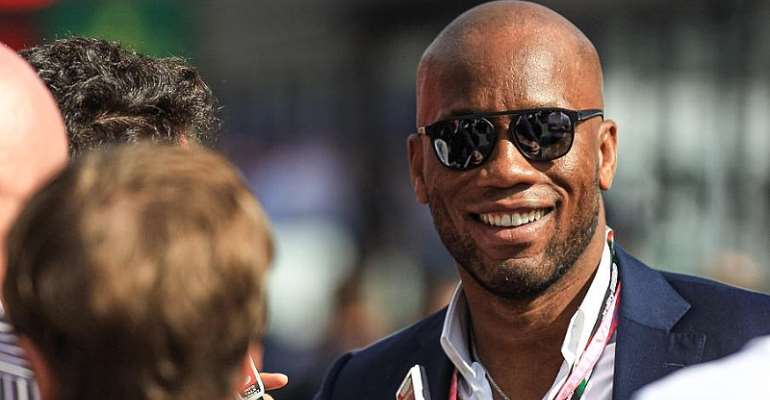 Ghana football legend, Asamoah Gyan has offered his support to former Ivory Coast striker, Didier Drogba in his bid to become the next the President of the Ivory Coast Football Federation.

In a message on his official twitter handle, Gyan declared his support for Drogba and called for a fair playing ground in the Ivory Coast FA presidential elections.

However, the former Chelsea striker responded by saying 'Thank you, my Brother, we will continue to work for our People.

Meanwhile, Fifa have called on the Ivory Coast Football Federation (FIF) to halt its election campaign after Didier Drogba's bid was rejected.

Earlier in August world football's governing body had called on FIF to cancel its election due to the situation.