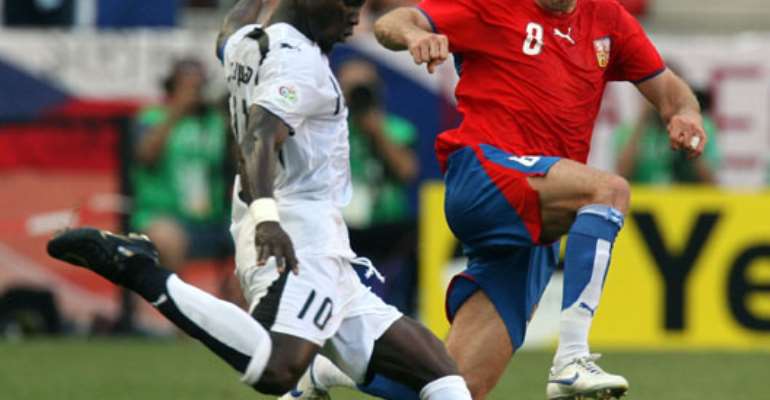 Ghana's senior national team, the Black Stars would play two international friendlies against Asian sides within a week next month.

The Black Stars would first play Japan in Yokohama on Wednesday, October 4 then take on South Korea next in four days time in Seoul on Sunday October 8.

For both Asian sides, the game against Ghana forms part of their build up for their Asian Cup qualifiers.

Whilst Ghana host of the 2008 African Cup of Nations also use the friendly games to fine tune preparations for the tournament.

The Black Stars would thus make use of the week as other nations engage in qualifying matches on the continent.

Ghana by virtue of being the host nation would not be taking part in the African Cup of Nations qualifiers.

The matches against the Asian sides would be the first for the yet to be appointed substantive coach for the Black Stars.

The Black Stars' game against South Korea would be the second between both nation after the Black Stars beat the Koreans 3-1 in a friendly during the build up to the World Cup.