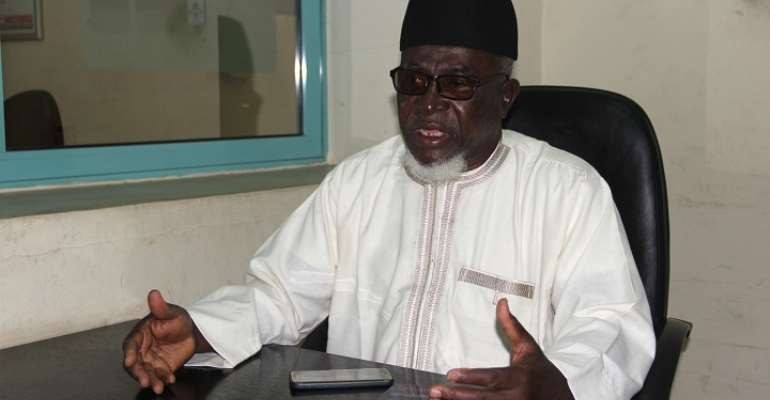 Alhaji Karim Grunsah has implored clubs to attend the upcoming Ghana Football Association [GFA] Congress which has been scheduled for September 1.

The Congress comes off at the Ghanaman Soccer Center of Excellence, Prampram.

Stakeholders have been urged to boycott the 26th Congress should the Ghana FA is unable to furnish the clubs with their financial statement before Congress is held.

According to the veteran football administrator, Congress presents a platform for the clubs to share ideas and open up on issues affecting them thus it will be "foolish" to boycott Congress.

"My team King Faisal will not boycott the GFA Congress. Football is not politics and without Congress, we cannot share idea to bring football back", the President of King Faisal told Kingdom FM.

"It's foolishness to tell clubs to boycott Congress, he ended".

Congress comes off on the same day the Court of Arbitration for Sports (CAS) is expected to rule on its case between the Ghana FA and the Wilfred Osei Kwaku.