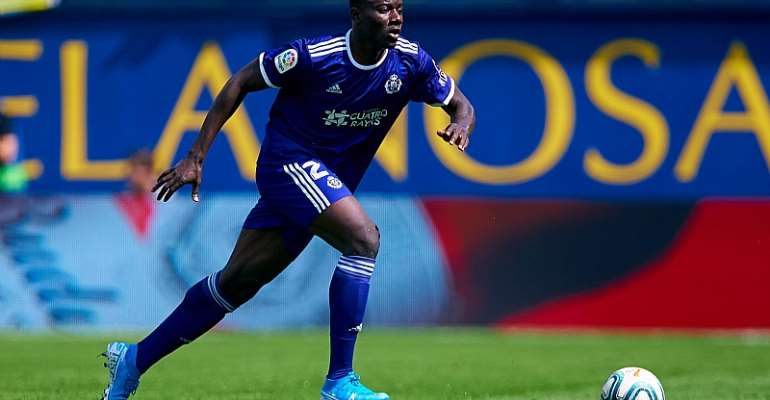 Fran Castaño has lifted the lid on how he helped land a deal for defender, Mohammed Salisu.

Salisu was discovered by the football agent in 2017 in Nsawam in Accra.

Fran, in an interview, revealed that he spoke to clubs about the qualities of the Ghanaian defender but none trusted his words.

He added that his contacts at Valladolid presented an opportunity for Salisu.

"I knew the coach of the U19 team and contacted him," he told Sky Sports.

"He told me that the players could come and play there. I called many teams but nobody trusted what I was saying.

"He was the only one who trusted me."
Victor Fernandez, Fran's contact, and a legend at Valladolid had soon seen enough, advising the head of the academy to snap him up. This was a left-sided centre-back like few in world football.

"Everything that is happening I imagined was going to happen," Fernandez has since said.

Within weeks, he was in Valladolid's reserves in Spain's third tier. When the club sold Fernando Calero in the summer of 2019, an opening in the first-team squad followed. The unavailability of two more defenders on the opening weekend saw coach Sergio Gonzalez turn to Salisu.

This is what Akufo-Addo and US Vice President Kamala Harris ...
8 minutes ago