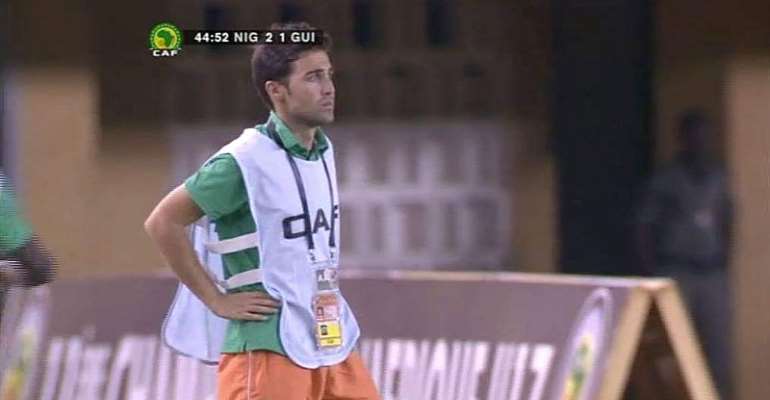 Founder and Director of African Talent Football Academy, Fran Castaño has shockingly said Ghana is failing to develop football talent despite the abundance of talents.

He guided Salisu’s progress and landed him a deal at Real Valladolid. However, the 21-year-old has joined Southampton on a five-year deal.

Speaking to Sky Sports in an interview, Fran said Ghana as a country is failing to develop their football talents.

According to him, there are talents at the smallest corner of the country.

"I was tired of working in Spain," he explains. "The opportunities were limited and the salaries were low. I needed a new challenge and I have always liked Africa so I made the move.

"I had been working in Africa for five years and even managed to bring a player to Europe with the help of an agent. I realised that the boys were good, they had a lot of talent but their preparation was very poor. They needed better training, better nutrition and many other things too.

"In addition, I noticed that in Ghana, in any part of the country, even in the smallest town, there can be a great player that nobody has seen or given the opportunity."