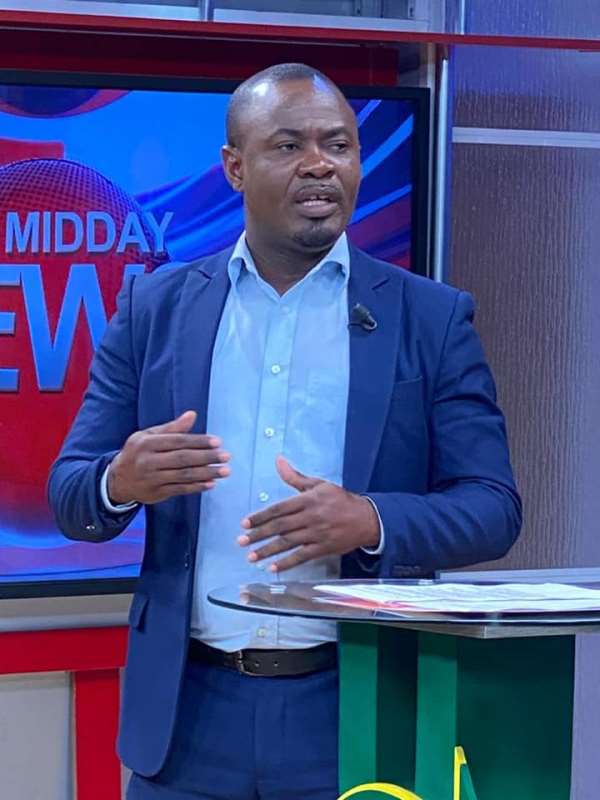 Mr. Emmanuel olla Williams, the youth coordinator of the Ghana Olympic Committee (GOC) has advised sports federation presidents and coaches to focus on ‘catching young athletes’ if they want to win more laurels for the nation.

Speaking to Yours Truly in an exclusive interview, he expressed that as Ghana prepares to host the next 13th African Games, the nation must try to be among the best medals winners, and not just go into the Games as hosts or a participant.

He suggested that Ghana must introduce traditional sports like Ampe and Tug of War to the disciplines to be competed in 2023.

As president of the Ghana Tug of War Association which is yet to be accepted as one of the recognized sports disciplines, Olla Williams said he has already organized events which attracted the media and lots of people.

“We have done both Ampe in collaboration with the Women Sports Association of Ghana (WOSPAG) and Tug of War at Chorkor, Mamprobi and Bukom which attracted the Mayor of Accra and the Director of the Coastal Development Authority (CODA)” he said.

According to Olla Williams who is CEO of Dreamland Sports Plus, he wants to contact organisers of the African Games to consider adding Ampe and Tug of War because they are two popular games that Ghanaians love and can excel.

He noted that it is very said since 1992, Ghana has not won any Olympic medal, and it is boxing that have given the nation three medals (one silver in 1960 and two bronze in 1964 and 1972) and football, a bronze in 1992, which has been improved by Nigeria and Cameroun.

He expressed that federation heads must dream big and aim high of creating or leaving a legacy in sports.

He said aside Ampe and Tug of War, Dreamland Sports Plus has organized several community and schools sports events all over the nation.

They also organized a Mini Marathon for pupils in Dansoman with over 2,000 kids involved.

He prayed that if Covid-19 settles more sports events would come up.

He urge corporate bodies to support the GOC and sports organisers as sports makes people fit, healthy and serves an opportunity of socializing and making friends.

Mr. Olla Williams commended the government for putting up sports facilities in some communities, and hoped that it will reach other places where sports talents are discovered.

"We need the hand of God like never before against economy d...
32 minutes ago