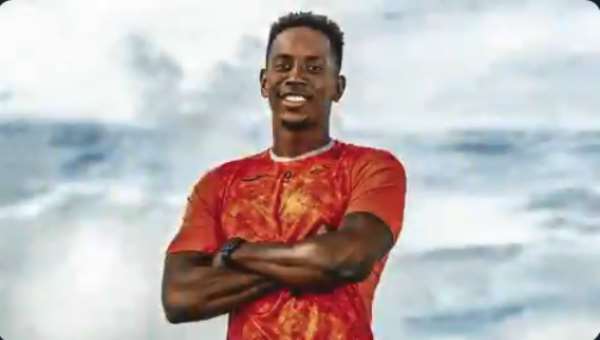 English-Ghanaian winger, Jamal Akua Lowe has expressed his readiness to give his all to help his new club, Swansea City achieve its targets in the upcoming football season.

The Swans last season came close to gaining promotion to the English Premier League after putting up an outstanding fight in the Championship regular season as well as the playoffs.

After missing out on promotion, the club is preparing to give it another go in the 2020/2021 football season and has reinforced its attacking department with the capture of Jamal Lowe from Wigan Athletic.

Speaking in his first interview, the new signing has assured fans that he will give his all to help the club get to where it wants to get to.

“Obviously it is only coming out now but the welcome I have got already before it even happened is amazing and just that I’m gonna give 100% week in, week out and try and push this club back where it wants to be”, the former Portsmouth forward told Swansea City TV.

According to the 26-year old, he is excited to join the club and is intrigued by the philosophy of manager Steve Cooper.