Asiedu Attobrah Joining Ebusua Dwarfs Ahead Of Next Season 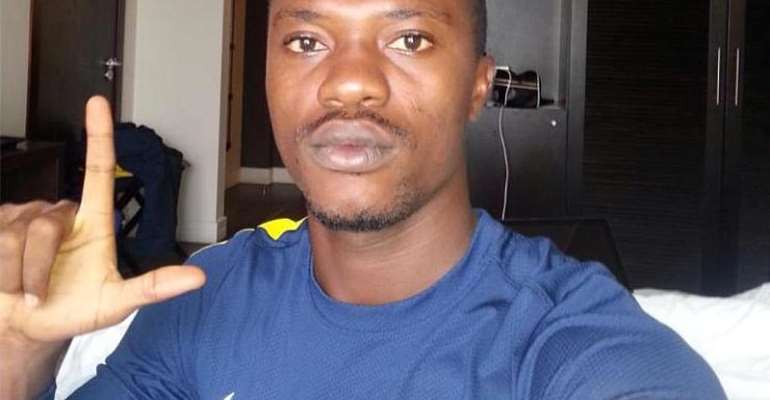 Former Black Stars B midfielder, Asiedu Attobrah is set to join Ebusua Dwarfs to give them a squad boost ahead of the next football season.

The Premier League outfit in the 2019/2020 football season struggled to compete with the clubs in the division before eventually they were fortunate to see the cancelation of the campaign.

In the ongoing transfer window, the Cape Coast-based club has set sight on recruiting top-players to bolster their squad before the next football season comes around.

Sources are today reporting that Ebusua Dwarfs have reached an agreement to sign highly-rated midfielder Asiedu Attobrah on the back of very successful negotiations.

The former Ghana youth star last played for Iraqi side Erbil FC. After partying ways with the club last year, he has since been without a club.

Attobrah, 25, is now set to play for Ebusua Dwarfs next season pending the signing of the necessary paperwork.

Police beef-up security at traffic intersections over daylig...
23 minutes ago