Hearts of Oak Will Only Sign Sulley Muntari Only When He Is Available, Says Club CEO Frederick Moore 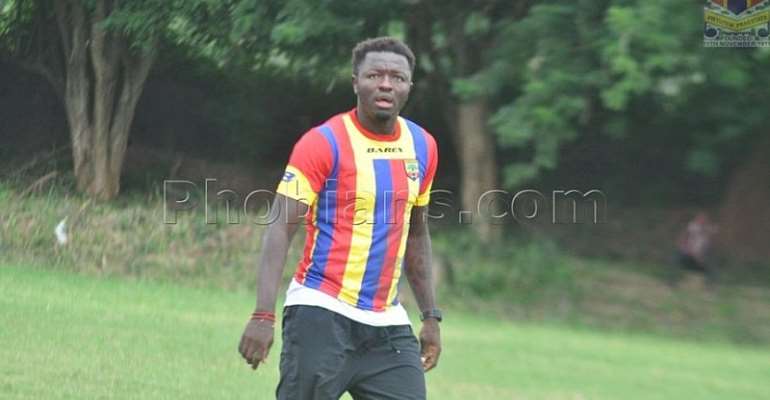 Chief Executive Officer (CEO) of Hearts of Oak, Frederick Moore says the club will only sign Sulley Muntari if he is available and affordable to the club.

Muntari was heavily linked with a move to Accra Hearts of Oak this year after he was spotted training with the club.

The former AC Milan midfielder has been without a club following his exit from Spanish lower-tier team Albacete in June 2019, where he signed a six-month contract.

However, the CEO in an interview with Kumasi based Pure FM admitted that the 2010 Champions League winner is a good player, stressing that the club will only sign him when he is available and affordable.

"Sulley Muntari is a very good player and if he is available and affordable we will be interested to sign him," he said.