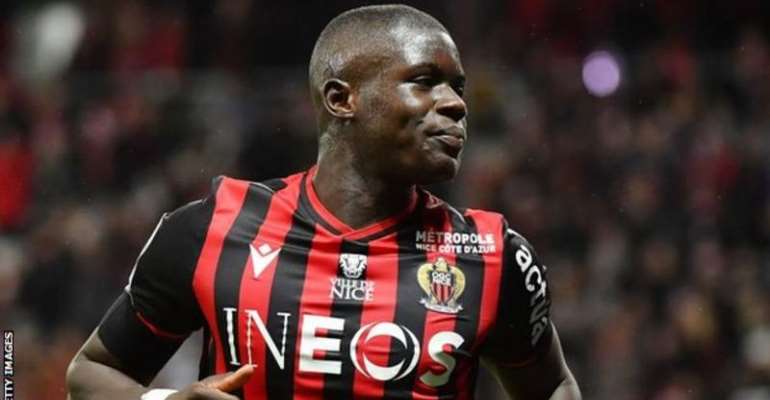 The 21-year-old Frenchman became a free agent when his Nice contract expired on 30 June and Chelsea have said he will spend the 2020-21 season out on loan.

Sarr is a France Under-21 international and made 119 appearances for Nice, scoring three goals.

He is Chelsea's fourth signing of the summer and their second in two days after the arrival of left-back Ben Chilwell, 23, from Leicester.

Earlier in the year, the Blues signed winger Hakim Ziyech, 27, from Ajax and striker Timo Werner, 24, from RB Leipzig.

Chelsea director Marina Granovskaia said: "The opportunity to sign Malang was one we could not miss. He is a tremendous prospect and we will be monitoring him closely during his loan period."