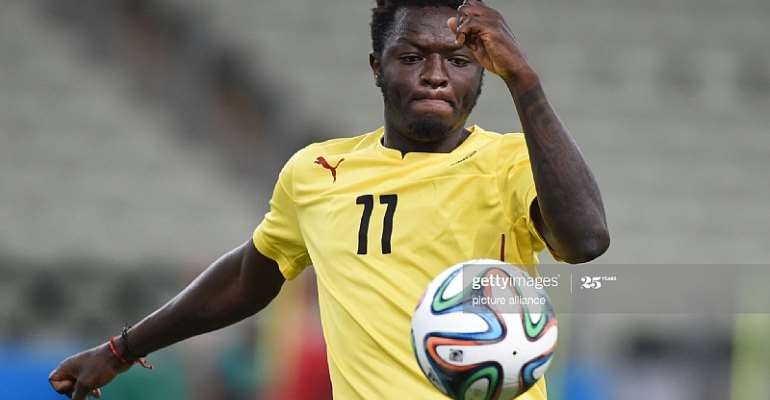 Legon Cities FC goalkeeper, Fatau Dauda has hailed Sulley Muntari for prioritizing the interest of teammates during his days with the Black Stars.

The 2010 Champions League has been known as difficult player to deal with at his club side and the national team.

But Dauda says Muntari was interested in the welfare of his teammates and demanded for equality during his days with the national team.

“When I was in the national team, Sulley Muntari made sure that every player that goes for the tournament receives the same amount of money,” he told Accra based Angel FM.

Muntari is currently seeking for a new club after leaving Spanish side, lower-tier team Albacete in June 2019, where he signed a six-month contract.

He has expressed desire to join Asante Kotoko ahead of the 2020/21 football season.