Four Chelsea Players In Isolation After Testing Positive For Covd-19 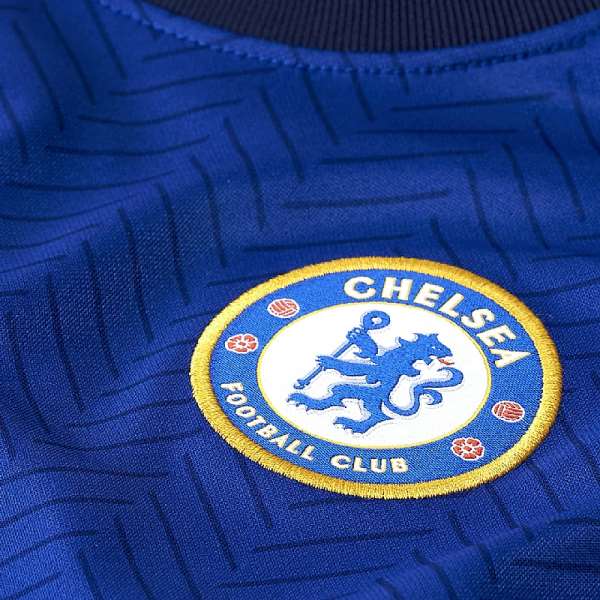 Chelsea's pre-season preparations have been disrupted, with a number of players in quarantine after returning from their summer break.

A group of the club's first-team squad are following government guidelines on self-isolation.

Chelsea are back in training and building towards the new Premier League season, with Frank Lampard's team facing Brighton at the Amex Stadium on September 14.

Chelsea will have high hopes for the new season, having already added four new signings with the arrival of Timo Werner, Hakim Ziyech, Ben Chilwell and Xavier Mbuyamba.

Bayer Leverkusen forward Kai Havertz could also join this summer, with former PSG defender Thiago Silva set to complete his Chelsea medical on Thursday ahead of a move to Stamford Bridge.

After undergoing his medical in Milan, Silva is then expected to fly from Italy to London on Friday to begin a 14-day period of self-isolation before joining up with the Chelsea squad.