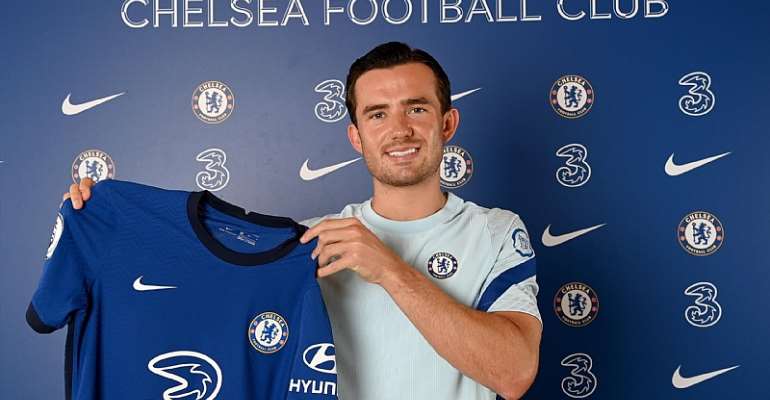 Chelsea have confirmed the signing of left-back Ben Chilwell from fellow Premier League side Leicester City.

Chilwell, 23, signs a five-year contract with the Blues and will instantly become the team's starting left-back after joining for a fee reported be in the region of £45-50 million.

Marcos Alonso is expected to stay with the squad as Chilwell's back-up with Emerson Palmieri set to move on.

Chilwell made his debut for Leicester at the age of 18 and went on to make 123 appearances for the club.

"I am delighted to be joining Chelsea at this very exciting time for the club." Chilwell told the club's website.

"I’m looking forward to being a part of this young, dynamic squad led by Frank Lampard as we challenge for honours next season. I can’t wait to get started and hopefully it won’t be long before we’re playing in front of the Chelsea fans at Stamford Bridge."

Club director Marina Granovskaia added: "We are very pleased to have completed our third addition to our exciting squad for the coming season. Ben brings plenty of top-level experience playing in the Premier League, Champions League and at international level, despite his young age.

"We are confident Ben will adapt very quickly to being a Chelsea player and with the fixture programme for 2020/21 especially busy, he is a fantastic addition to the squad needed to challenge for honours."