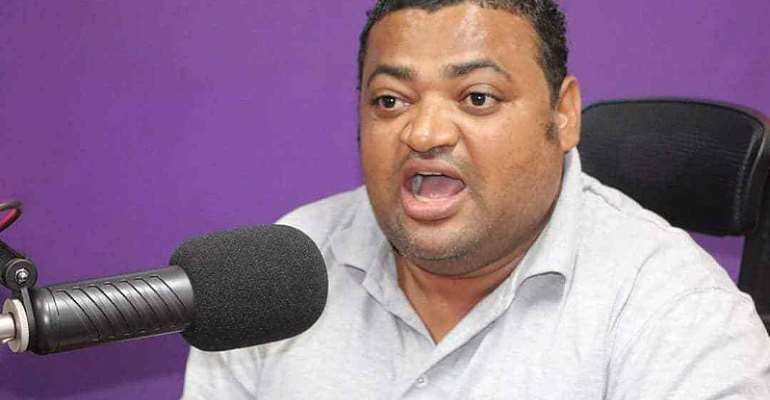 Former Deputy Minister for Sports, Joseph Yamin has emphasized that the continuous ban on football in the country by the government is an indication of their wickedness.

Football was put on hold in March this year following the recording of Coronavirus cases in the country.

As one of several measures adopted by the government to curb the spread of the Coronavirus disease, they have maintained the ban on football for the past five months.

Speaking to Kumasi FM today, Joseph Yamin has noted that he is baffled by the continuous ban on football and other contact sports.

“I do not know the patience the government is asking football people in easing the restrictions on football and contact sports.

“The clubs are struggling due to COVID-19 and government has not provided any stimulus package for them”, the former Sports Minister said.

According to Joseph Yamin, the governing is running away from supporting clubs financially and hence the decision to keep the ban on football activities in force.

The Ghana Football Association (GFA) through the Sports Ministry remains in talks with the government in hopes of receiving the green light for the return of football.