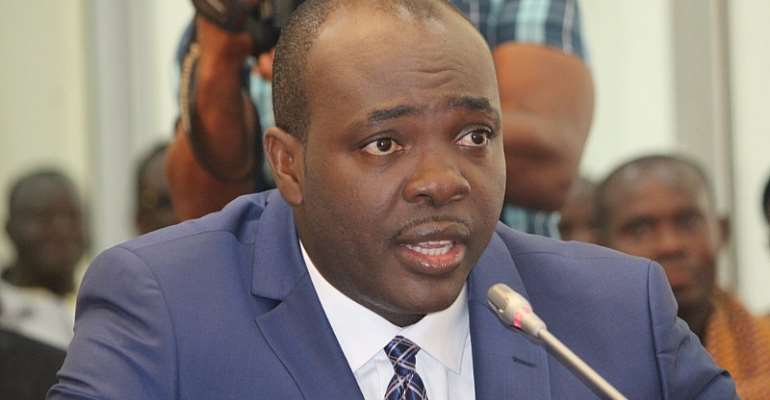 Former Minister for Youth and Sports, Joseph Yamin has branded Isaac Kwame Asiamah as the worst minister in history to occupy the office.

Hon. Isaac Kwame Asiamah is in his 4th year as the Minister of Sports in the country after assuming the office back in 2017 when the New Patriotic Party (NPP) took power from the erstwhile NDC government.

Set to survive the entire NPP’s first term in office, Joseph Yamin who has occupied his office before has torn him apart.

According to the former Minister of Sports, Isaac Asiamah’s tenure has collapsed football in the country.

He added, “He’s administration has collapsed football in the country. He cannot be compared to people who even spent a year at the ministry. It’s either the government is not helping him or he lacks the idea”.

Meanwhile, there are others with a different opinion about the current Sports Minister. Many give him a commendation for spearheading the construction of multi-purpose sports infrastructures across the country.