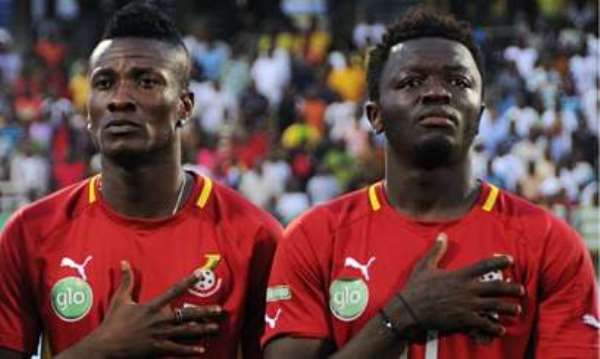 Gyan and Muntari have been tipped to return to Ghana's top-flight division next season.

Muntari, a former Inter and AC Milan midfielder has been clubless after parting ways with Spanish lower-tier team Albacete in June 2019.

Meanwhile, Gyan is also in the country after leaving Indian Super League side, NorthEast United FC.

Asamoah Gyan, Ghana's all-time goal scorer has pledged to end his career at Asante Kotoko whiles Sulley Muntari in his recent conversation with his fans on Instagram also revealed that he would love to retire at Kotoko but will not rule out a move to Hearts of Oak.