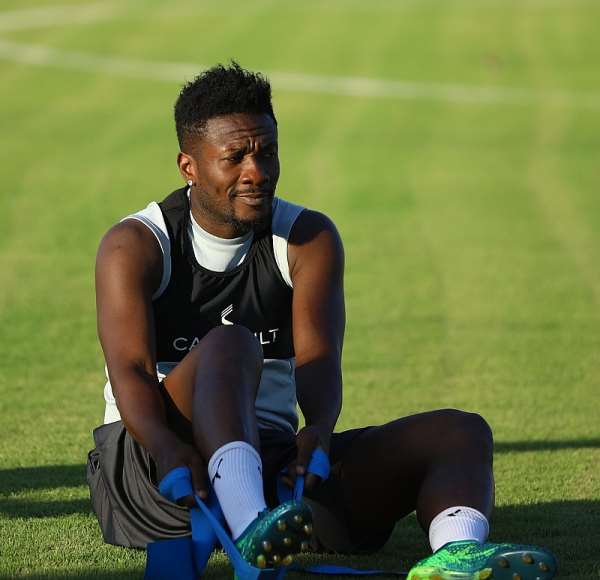 Mr Samuel Anim Addo, the representative of Asamoah Gyan says the Ghana legend is open to join Asante Kotoko only of his demands are accepted.

Gyan has been strongly linked to the Ghana Premier League giants ahead of the new football season after declaring he would retire at the club.

But in an interview with Graphic Sports, Mr Anim said they are yet to receive any offer from Kotoko.

The Ghana FA Executive Council member explained that the constant links with Kotoko is because Gyan once professed his love for the club.

He, however, indicated Gyan’s readiness to join the club if they meet his demands.

“Kotoko have said they like him because he once stated that he’ll one day play for Kotoko, but for now no club has approached him with any offer,” Mr Anim Addo said.

“Gyan has had offers from Europe and Asia but if Kotoko can meet our terms, then why not?”

Gyan, who is Ghana's all-time top scorer with 51 goals, is without a club after being released by Indian top-flight side, NorthEast United in January.

He has played for the likes of Udinese, Rennes, Kayserispor, Al Ain, Shanghai SIPG among other clubs.