'Give Us the Hearts Park!' - Fans Demand 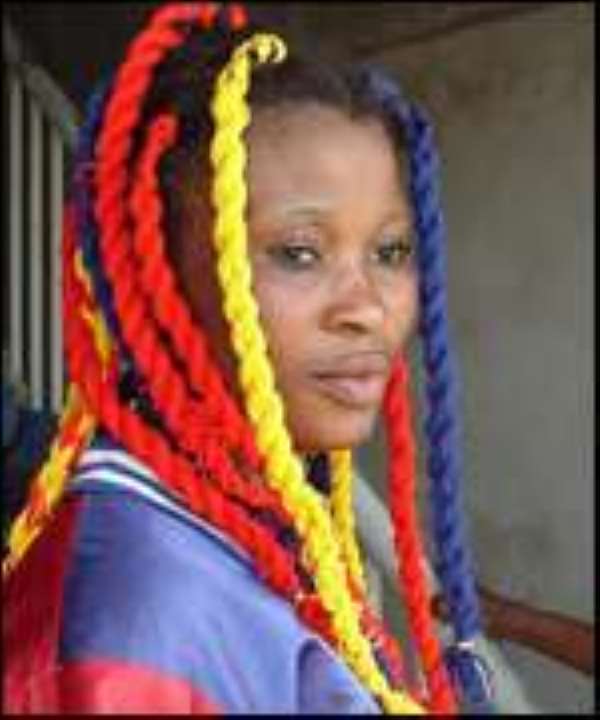 Angry Hearts of Oak fans are calling on Management to relocate the club to it's former training grounds near the Department of National Lotteries headquarters in Accra following the team's current poor showing.

According to the fans, the team's recent dismal performance stems from the abandonment of the grassless pitch in Accra.


Despite the team's not-too-impressive performance lately, hundreds of Hearts supporters thronged the Lotteries training grounds upon hearing that the team was scheduled to train at the Park last Tuesday evening.

The team have failed to score in their last five competitive games, and this has raised eyebrows in the entire Phobian fraternity. The recent defeat was against South Africa's Orlando Pirates when they bowed 0-1 in their MTN/CAF Champions League clash in front of home fans in Obuasi five days ago.

After waiting in vain to catch a glimpse at their idol club, some active fans declared "Ever since the team deserted this park it has struggled to maintain it's form, and we know it's because they have stopped training on this park"

The supporters revealed that the team was not in a hundred percent shape when it was using the Lotteries Park, but what is confronting the club at the moment is unbearable.

"The team's sence of aggression and purpose appear to have died down and we calling on management to grant us our request, we want the team to return to the Lotteries park" Abdul Aziz, a supporter declared.

"We seem to sound superstitious, but Management should give us the benefit of the doubt and the team will bounce back to it's winning ways if they pay heed to our request"

According to them, the high turn out of fans coupled with the cheers the players receive alone was a tonic for the team to strive for greater heights.

In response to the supporters demand, stand-in coach, Ato Hammond told the Chronicle Sports in a telephone interview that: "we have not abandoned the Lotteries park completely, but the heavy traffic on the High Street has compelled us to change training grounds recently"

"We were scheduled to train on the Lotteries Park last Tuesday evening, but we had to relocate to Oblogo, a surbeb of Accra at the eleventh hour"

The caretaker coach, however, rubbished the supporters claim that the team's recent dismal performance was due to the change of training venue.

"I disagree with what the fans are saying because we won the Top 4 and the PLB Special Knockout trophies at the expense of our rivals, Asante Kotoko when we trained elsewhere." Said coach Hammond.

The coach believes, the team's current woes has nothing to do with where they train, but attributed it to the blunt nature of the team's attacking machinery.

He noted that the entire team is worried about the team's performance and have resolved to employ all means to put it to it's rightful position as a former soccer power house of Africa.