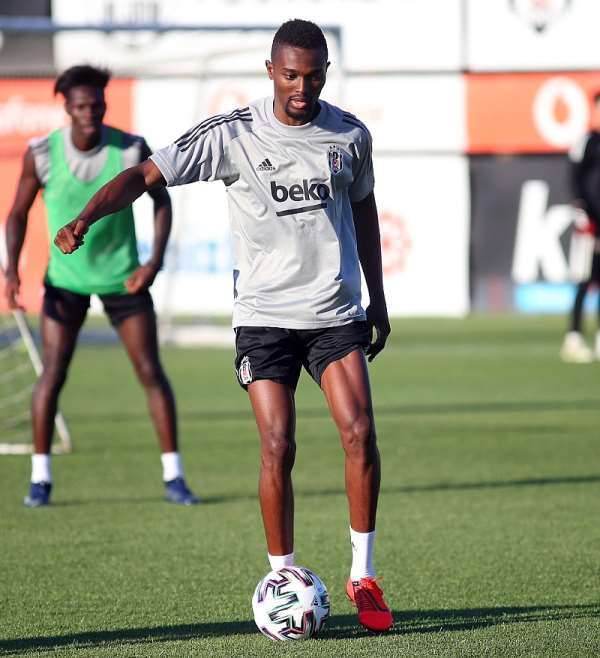 Ghana international Bernard Mensah is in line to mark his debut for Besiktas tonight after being named in the team’s Matchday squad to take on PAOK in the second qualifying round of the Uefa Champions League.

The two clubs are fighting for victory in the playoffs to the Group stage of next season’s Uefa Champions League after failing to book automatic qualification at the end of the 2019/2020 football season.

In an encounter scheduled to be played at the Toumba Stadium in Thessaloniki, midfielder Bernard Mensah is in line to play his first game for the Turkish Super Lig giants.

The Ghanaian joined the club on a season-long loan from Kayserispor last week. He has so far impressed in training and is now in contention for a role for the Black Eagles in their crucial game against PAOK.

Check out the Matchday squad of Besiktas below featuring Bernard Mensah:

GJA to elect executives on October 3 in Bono East, Bono and ...
21 minutes ago