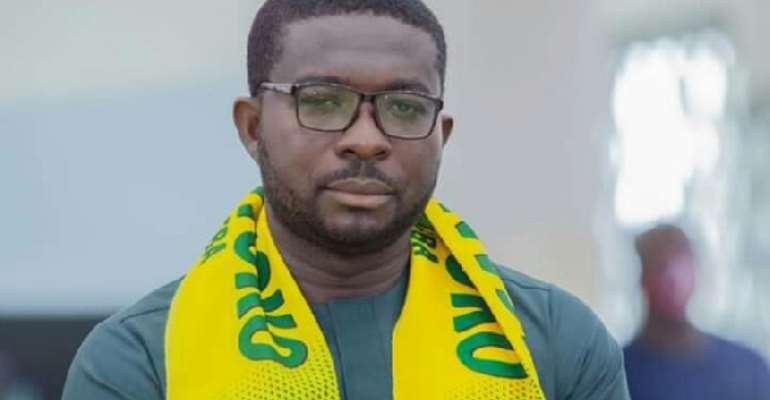 The ex-chairman of lower-tier side Phar Rangers was unveiled as the new CEO of the Porcupine Warriors club earlier this month and has been tasked to bring back the glory days of the club,

To achieve his set targets, Listowell Yesu Bukasson believes he will need to work without always following his emotions to react to whatever he hears on radio or in the public domain.

“The new CEO should not be emotional about handling Kotoko. You don’t handle Kotoko with emotions because we have a huge following and the huge following everybody has his thought, his understanding, his comprehension, and his position on the team.

“So if you go to the stadium and everybody wants to say whatever they want to say because they think they are part of the bigger family of Asante Kotoko you can’t begrudge them”, the former Kotoko management member said in an interview with Class FM.

He continued, “You listen to radio too much and these radio colleagues of ours will say all kinds of things, most of the things you will not love, you will not appreciate. You do not have to react to everything that is said on the radio. If you have to react it must be done in a more matured manner

“….It will be a wild goose chase to begin to react to everything that is said in the radio, Just keep your focus, do what you think you have to do when you have to do it because then the picture is how you better the lot of Asante Kotoko”.

Though Nana Yaw Amponsah is a young football administrator, he is being backed by many in the football fraternity to do well with Asante Kotoko during his 3-year mandate.