Nii Lante Did Nothing For Sports Development - Mohammed Polo 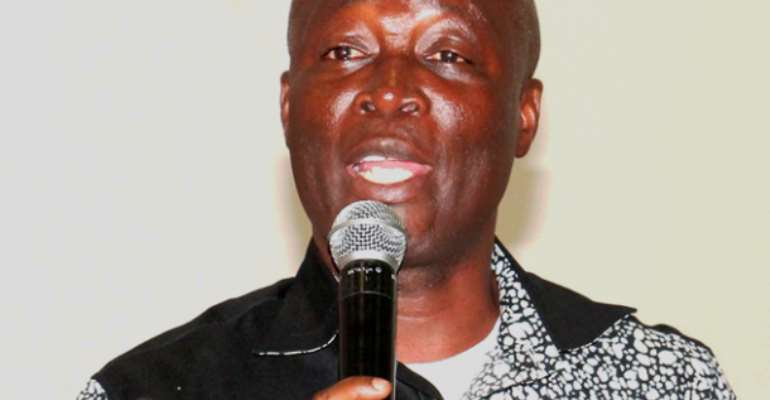 Nii Lante Vanderpuye, a former sports broadcaster was taken to teh cleaners by many Ghanain football enthusiasts due to his relationship with the football association when he was named as the Sports Minister.

But According to Polo, Isaac Asiamah is doing far better in his position as Sports Minister as compared to the former.

"I am struggling to see what Nii Lante did during his tenure as Sports Minister," the Hearts of Oak legend told Akoma FM.

“At least I have seen development and upgrading of sports infrastructure since Asiamah took over.”

“If you say Nii Lante brought structural reforms, what was the end product?"

"For me because of the infrastructure, I will go for Asiamah,” Polo added.

Asiamah has been in charge since the New Patriotic Party (NPP) took office in 2017.

He is the longest-serving sports minister since 2001.

Under his watch, the Accra Sports Stadium has been renovated with Baba Yara Stadium currently undergoing renovation.