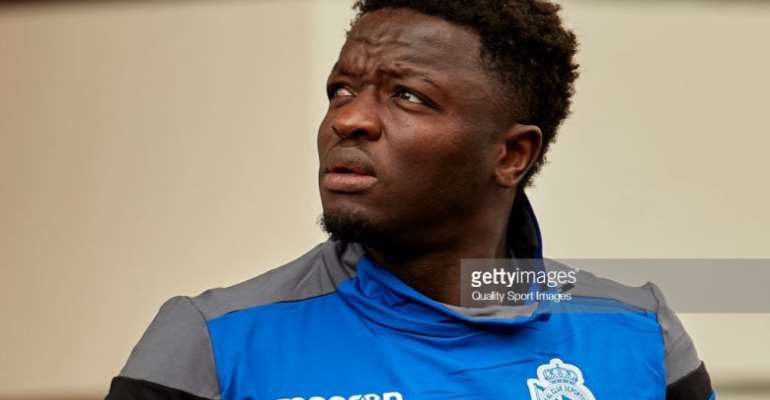 Ex-Ghana international, Sulley Muntari, has openly declared he would to retire at Asante Kotoko but would not rule out a move to Accra Hearts of Oak and other clubs.

Muntari was heavily linked to Hearts of Oak in the March transfer window after being spotted training with the Phobians.

In an Instagram conversation with fans over the weekend answered that he would embrace the chance to play for Asante Kotoko and was not ruling out a transfer to Accra Hearts of Oak.

“I love Kotoko. They tried signing me when l was a young player in Kumasi," he said.

The 35-year-old midfielder has been without a club following his exit from Spanish lower-tier team Albacete in June 2019, where he signed a six-month contract.

He was expected to move to PSL side, Kaizer Chiefs in South Africa but the deal could not materialize.

Muntari launched his career with Liberty Professionals before breaking into Europe after signing for Serie A side, Udinese.