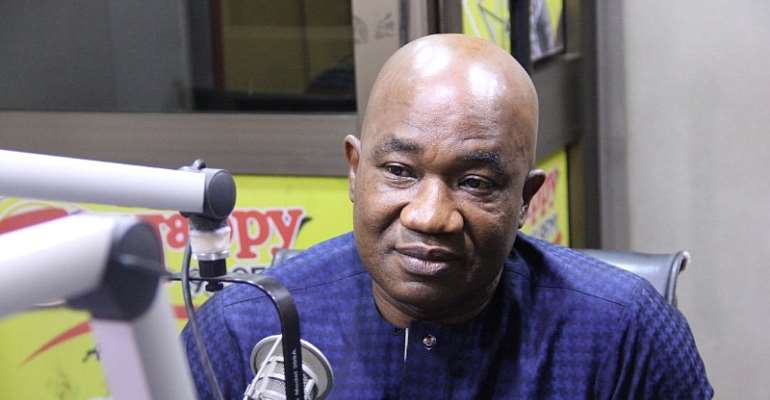 Vice President of the Ghana Football Association (GFA), Mark Addo has admitted that the work at the association is hectic.

The Ghana FA in October 2019 had new leaders taking over as a new President in the person of Kurt E.S Okraku was elected alongside his vice and Executive Council members.

After working for 8 months, Vice-president Mark Addo has opened up on the stress at the association. Nonetheless, he insists the ride has been good so far with the new administration working hard to create a world-class organization.

“The work is hectic but it is good. We came in after some issues and we have to look at how to create a world-class organization. We want to ensure we have a well class functional FA which like other places”, the GFA vice told Happy FM in an interview on Tuesday morning.

Barely a year into their four-year mandate, there is divided opinion among stakeholders about the performance of the current GFA.

While some give them commendation, others believe they have not been able to change a single thing in football since they assumed power.