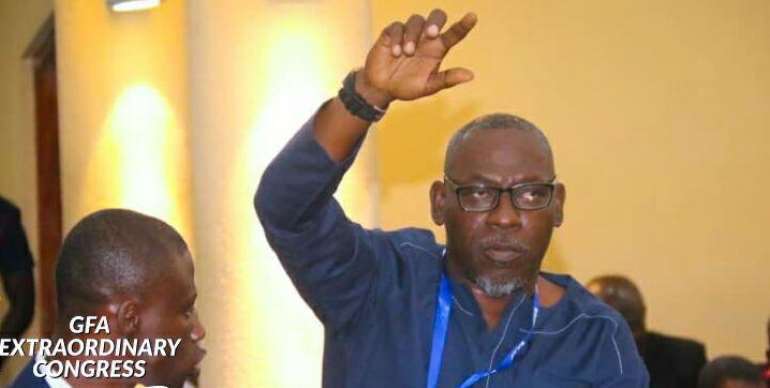 The 2019/20 football season came to a standstill in mid-March following the outbreak of coronavirus.

After a meeting by the Executive Council of the Ghana Football Association [GFA], the entire season was truncated on June 30.

However, the President in an interview with Skyy Power pledged that football will return soon with preventive measures.

But Mr Yankah beleives the President's failure to give clear timelines on when football will return means the ruling government does not have football at heart.

"Government has disappointed football people because we were expecting their support and nothing came from them," he told Asempa FM.

"I think their plan to collapse football did not work and so they have decided not to help the development of football. It is worrying because we did not expect this from government.

"They have been careless and I don't what President Akufo Addo said because he failed to give us timelines on when football will resume," he added.

The 2020/21 Ghana football season will start on October 31 and will be played in two zones, i.e, Nothern and Southern Zone.