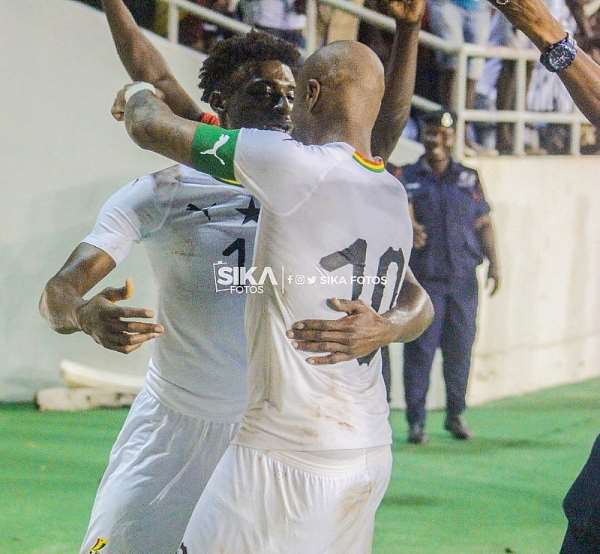 The former FC Nordsjaelland was in a Q&A session on Ajax TV.

During the interview, the 19-year-old was asked to name his best-loved Black Stars player, and André Ayew was his pick.

“I will have to pick André Ayew. Growing up I really looked up to him,” he said.

"He motivates me most of the time too, so he’s my pick.” added.

The former Right to Dreams Academy graduate made his debut for the Black Stars in November last year, scoring in the 2-0 win over South Africa.