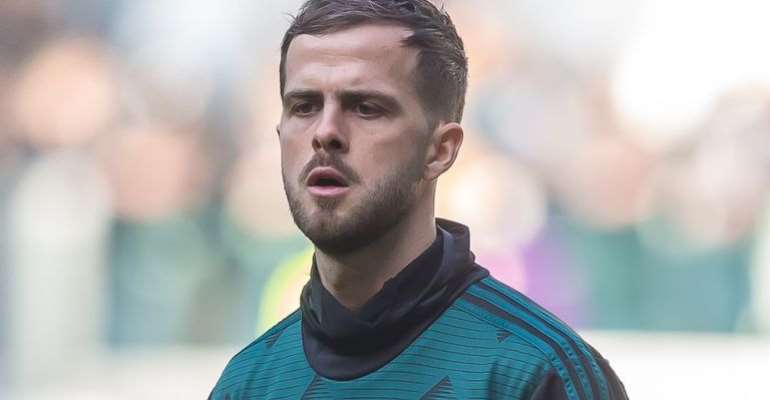 Pjanic joined the La Liga club from Juventus at the end of the season in a swap deal with Brazil international Arthur.

Barcelona confirmed the 30-year-old, who is yet to be officially presented, will now not travel to Spain to join up with his new club ahead of the new season for another fifteen days.

"Miralem Pjanic tested positive for PCR on Saturday, August 22 after suffering some discomfort. The player is in good health and is isolated at home," the club said in a statement.

"For this reason, the player will not travel to Barcelona until 15 days later to join Barca."

Barcelona agreed a deal worth £59.4m for the Bosnia and Herzegovina international in June, with Brazil midfielder Arthur moving in the opposite direction in a move worth up to £75m.

Pjanic, who will not be able to begin training until September 7, joined Juventus from Roma in 2016 and won four Serie A titles and two Coppa Italia titles in Turin.

The 2020-21 La Liga season in scheduled to begin on September 12, but Barcelona will not begin their campaign until the third week of the season due to their participation in the final phase of the Champions League.