I Would Love To Retire At Kotoko, Says Ex-Black Stars Midfielder Sulley Muntari 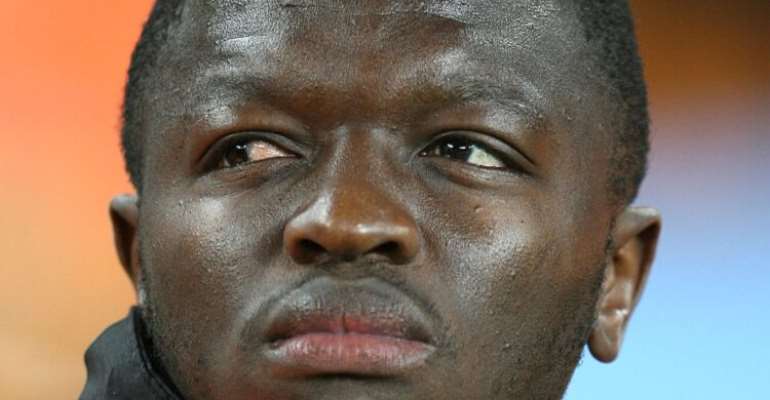 Former Ghana midfielder, Sulley Muntari has said he would love to play and retire at Asante Kotoko.

The 35-year-old attacker has been without a club following his departure from Spanish second division side Albacete in June 2019 where he signed a six-month loan deal.

Muntari in an Instagram chat with his fans over the weekend said he would love to play for his childhood club, Asante Kotoko soon having lived in Kumasi all his life.

“I love Kotoko. They tried signing me when l was a young player in Kumasi," he said.

“I would love to retire with them, but l would not rule out Hearts, RTU, King Faisal or Liberty Professionals,” he said.

Muntari began his career with Liberty Professionals before breaking into Europe after signing for Serie A side Udinese.